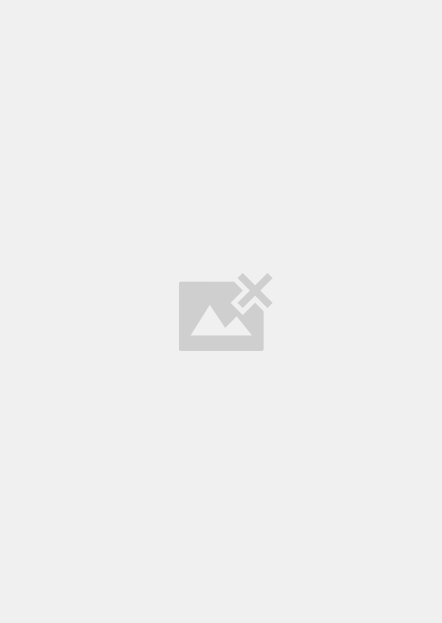 Well, after all the requests for it, I have made what you asked for.

And yes, it's in my purse at all time right now.

This very strong blend of essential oils in a really light base of castor oil and mineral water can be used as many times a day as you need.

No, I cannot vouch for how antibacterial or antimicrobial it is, but I did do my research on which essential oils have been lab tested to kill viruses and I put them all in this sanitizer.

This is a 2 oz bottle and I really wish I had made them 1 oz after seeing how a little goes a long way. But this is the size I've got to offer and I'm sorry it's so pricey. I will try to make more and bottle some 1 oz this week so I don't have to charge this much for it. But the high essential oil content in this is what drives the price up.

Here are some of the studies I read while formulating this for my family and friends.

In a previous published study performed with a proprietary blend of rosemary, orange, clove, cinnamon, and eucalyptus EOs (On guard Wild™) efficacy was shown against H1N1, but was not tested against bacteria (Wu et al., 2010). In our study, AB1 was proven to be effective against both viruses and bacteria in particular, H1N1 virus, S. aureus and S. pneumoniae, two bacteria responsible for postinfluenza pneumonia (Chung & Huh, 2015).  "

Essential Oils to Prevent the Spread of Flu

No reviews.
Leave a Review